School got out one day early in June. While the students were excited for an extended summer break, the operations and building team was excited because it meant the beginning of the HVAC project. Once the students left on Thursday, June 11, the electricians came in to lay the foundation for the summer-long project.

The project replaced 17 of 21 rootop HVAC or heat and air conditioning unit. The units were approximately 20-25 years old and had a life expectancy of 15-20 years.

"The maintenance on the old units was getting very costly and the thermostat controls were problematic and obsolete," said Rick Wyatt, director of operations.

The church contacted with Bumler Mechanical and the employees bgan the ductwork and control replacement in early June. In July, a large crane was used to place all 17 units on the roof of the building. The work has continued throughout the summer. The units are up and operational now. 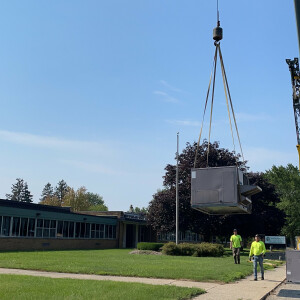 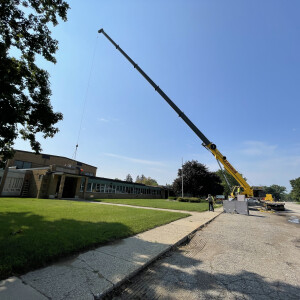 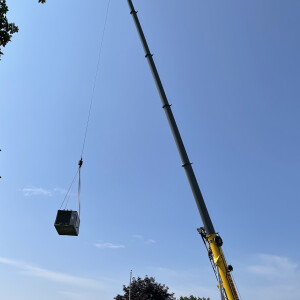 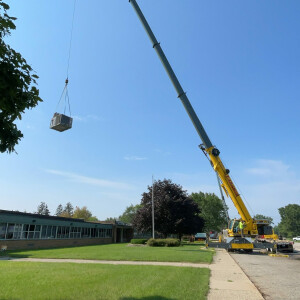 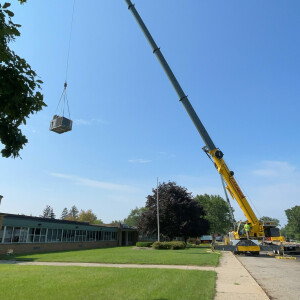 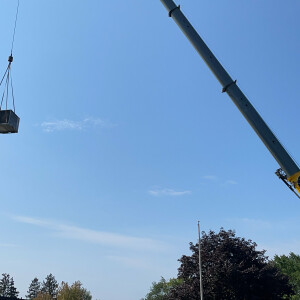