A lot goes into Stone Soup. There are carrots, meat, noodles and broth, but there is also science, language arts, writing and math. The one thing is does lack, however, is an actual stone.

In Jamie McMahon's second grade class, the students read various versions of the book "Stone Soup." There are several versions of the classic book. The earliest known version was written in Europe in the 1700s, and since then, other authors have rewritten the story, but the heart of the message stays the same--sharing. In the book, hungry strangers convince come to town and convince the townspeople to share a small amount of their food in order to create one meal that everyone can enjoy.

With McMahon, the students read the books and then compared and contrasted them to each other. Once they were done reading and analyzing the books, they made their own version of Stone Soup.

The students combined the ingredients, including potatoes, onion, carrots, celery, zucchini, garlic, parsley and thyme. They also added salt, ground pepper, basil, oregano and bay leaves. The soup simmered in a Crock Pot in their classroom before they examined it. This taught them a science lesson in mixtures. Using the soup, McMahon was able to show the students those properties and the physical changes.

The soup is popular among McMahon's students every year, with several taking home the recipes to share with their families. The soup was made from ingredients donated by the parents. 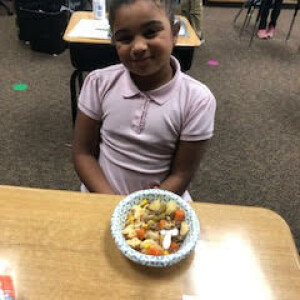 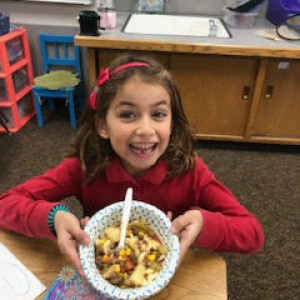 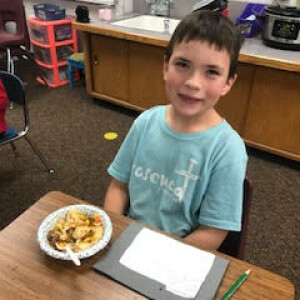 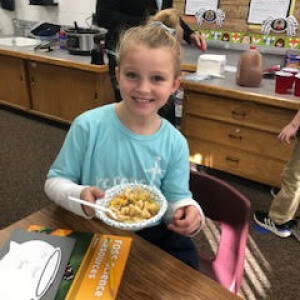 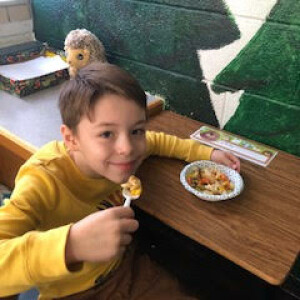 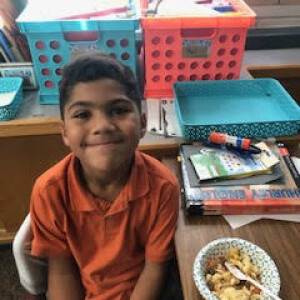 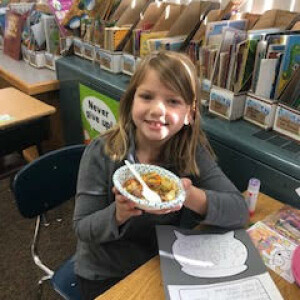 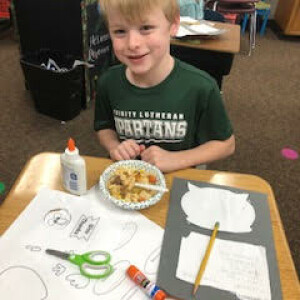 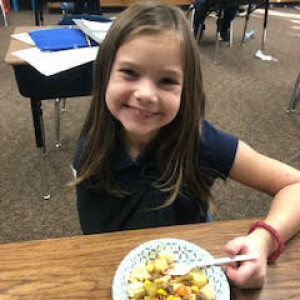 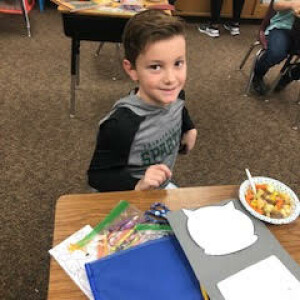