Trinity receives a lot of mail each day, but toward the end of the school year, second grade received a few special deliveries.

Jamie McMahon's second grade class read the book "Flat Stanley," by Jeff Brown. The book follows a boy, who was flattened when a bulletin board falls on him. He has many adventures while he is flat, including being able to travel all over because he can be mailed in an envelope like a letter. The second graders created their own Flat Stanley and sent him to a relative or a friend.

As part of their social studies curriculum, the students learned about geography and the locations of countries, cities, and states. Through this project, they were able to map where Flat Stanley visited and learn more about each place.

"We know this takes some work for the person receiving Flat Stanley, but it gives the kids a first-hand look into different regions around the United States and even the world. It's a huge contribution to their education," said McMahon. 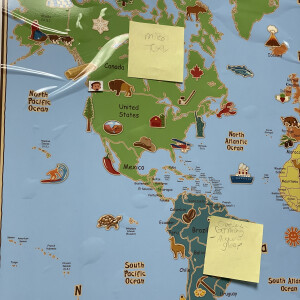 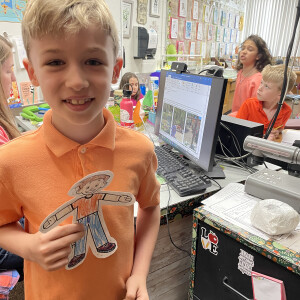 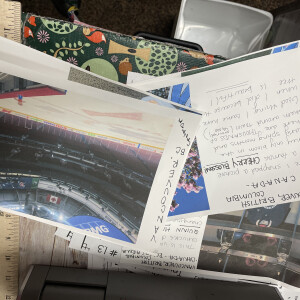